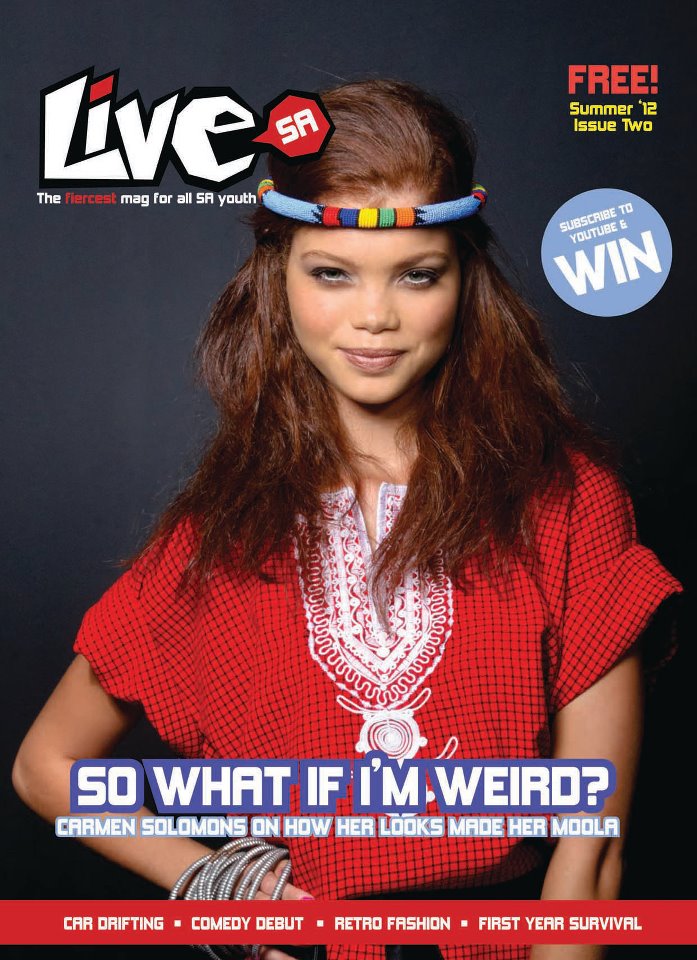 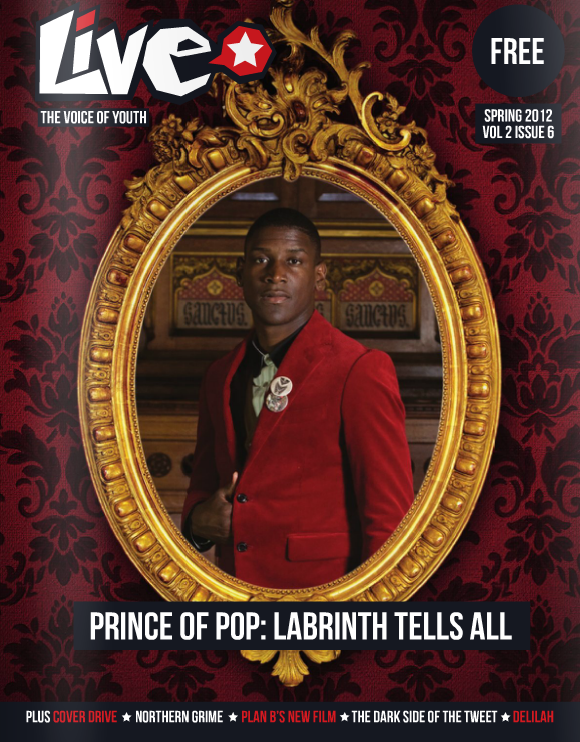 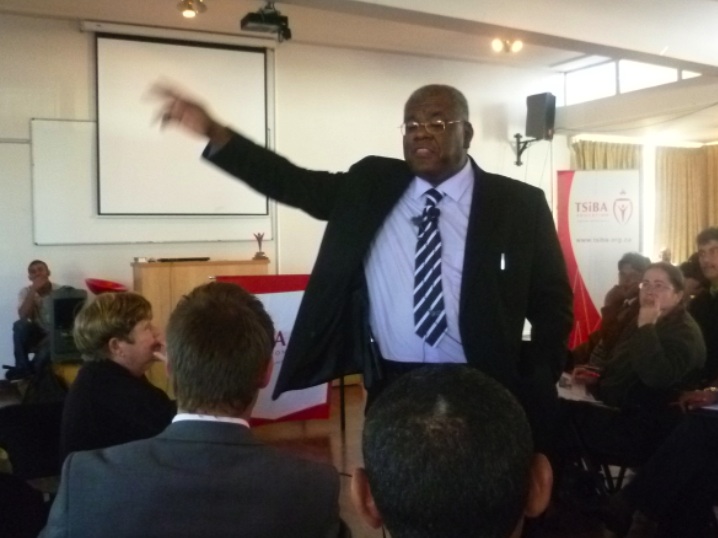 “We are in trouble” is Jonathon Jansen‘s opening salvo… after a few well-aimed jokes about the weather being cold enough for people in parliament to put their hands in their own pockets for a change, which had the packed hall at Tsiba roaring.

But when the laugher dies down, the warning is clear: “People are fed up with poverty, and they will look for culprits.”

In his moving annual social change lecture for Tsiba, Jansen tackled the big picture failing of the education system in South Africa: leadership. “You must care for the worst off, or it will come back to haunt you,” he explains, citing Zimbabwe. “If you want social change, deal with the problem of leadership.”

His style is direct, but overwhelms with its humility and humanity, expounding putting children – and their education – before anything else. His weekly column in The Times is, he says, read by the government, but he is roundly ignored by them… despite his universally popular reputation amongst almost everyone I’ve met with an interest in education.

He talked of the need for uncommon grace: whether you were the oppressor or the oppressed, but most of all, how the leaders need to lead ethically, responsibly, and authoritatively. “Not perfect leadership”, he stresses, “but exemplary leadership.”

Most movingly, he acknowledged how “broken-ness” should be recognised. “All of us have been harmed and damaged by our past. All of us have ghosts”.

But the message was clear: from school principals and educational authorities to CEOs and members of parliament –  there will be no significant social change without honest, ethical leadership.

“Brokenness in leadership is what young people respect… the last thing they need is a hypocrite.”